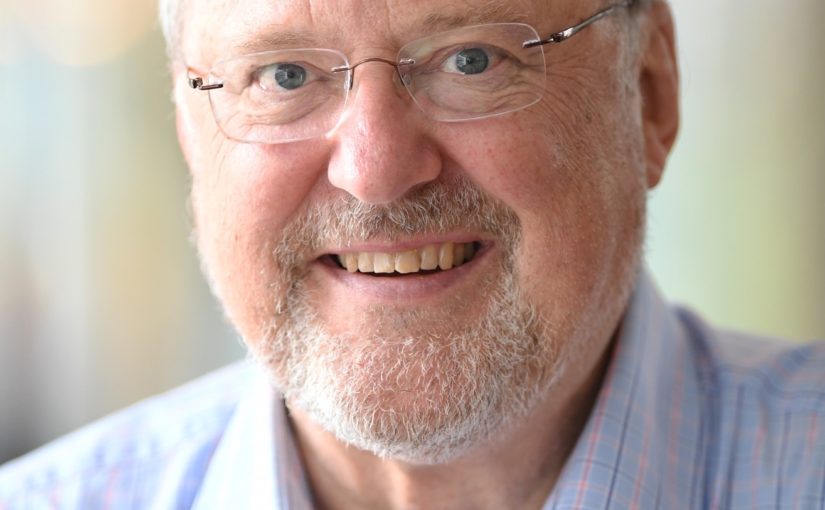 Roger Wilson is 74. Happily married for 48 years, he has three daughters and five grandsons. After a varied career in the media and the communications technology industry he was diagnosed with a rare cancer, a soft tissue sarcoma, in 1999 at the age of 53. After recovery from his initial treatment he embarked on a late career, becoming one of the most prominent cancer patient advocates in Europe. His sarcoma, now more accurately diagnosed as a myxofibrosarcoma, has recurred at intervals. He has now had ten operations, including an amputation and two thoracotomy metastectomies, radiotherapy and chemotherapy. Between 2004 and 2007 he chaired the NCRI Consumer Liaison Group and sat on the Board of the National Cancer Research Institute. He has also chaired the National Prevention Research Initiative, a workstream of the National Cancer Survivorship Initiative, and for five years was on the National Cancer Director’s Advisory Board. He worked on the board of CECo, a research collaborative of five universities working in palliative and supportive care research. He founded the charity Sarcoma UK in 2003 and was a co-founder of Sarcoma Patients Euronet in 2009. He was also the administrative manager of the British Sarcoma Group from 2005 to 2014. The BSG is now a registered charity too. Currently he is honorary President of Sarcoma Patients Euronet and remains active with the NCRI through the NCRI Consumer Forum. In 2011 he was awarded the CBE ‘for services to healthcare’. He has also received an Honorary MD from the University of Sheffield and an Honorary LLD from the University of Lancaster. In 2015 he was elected to be a Member of Cancer Research UK. In 2019 Sarcoma Patients Euronet gave him a Lifetime Achievement Award.